Liver transplantation or hepatic transplantation is the replacement of a diseased liver with some or all of a healthy liver from another person (allograft). The most commonly used technique is orthotopic transplantation, in which the native liver is removed and replaced by the donor organ in the same anatomic location as the original liver. Liver transplantation is a viable treatment option for end-stage liver disease and acute liver failure. Typically three surgeons and two anesthesiologists are involved, with up to four supporting nurses. The surgical procedure is very demanding and ranges from 4 to 18 hours depending on outcome. Numerous anastomoses and sutures, and many disconnections and reconnections of abdominal and liver tissue, must be made for the transplant to succeed, requiring an eligible recipient and a well-calibrated live or cadaveric donor match. 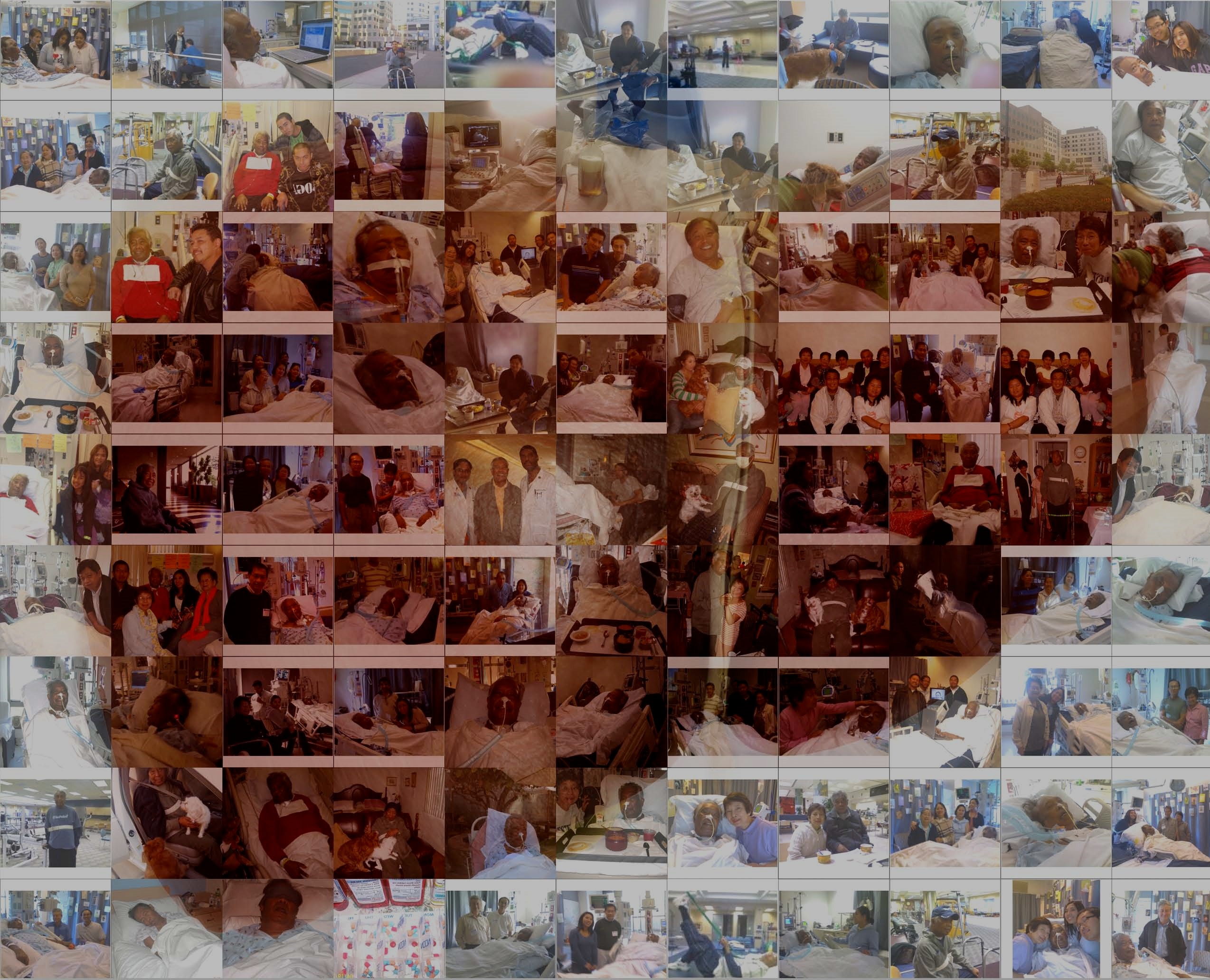 The first human liver transplant was performed in 1963 by a surgical team led by Dr. Thomas Starzl of Denver, Colorado, United States. Dr. Starzl performed several additional transplants over the next few years before the first short-term success was achieved in 1967 with the first one-year survival post transplantation. Despite the development of viable surgical techniques, liver transplantation remained experimental through the 1970s, with one year patient survival in the vicinity of 25%. The introduction of ciclosporin by Sir Roy Calne, Professor of Surgery Cambridge, markedly improved patient outcomes, and the 1980s saw recognition of liver transplantation as a standard clinical treatment for both adult and pediatric patients with appropriate indications. Liver transplantation is now performed at over one hundred centers in the US, as well as numerous centres in Europe and elsewhere. One-year patient survival is 80–85%, and outcomes continue to improve, although liver transplantation remains a formidable procedure with frequent complications. The supply of liver allografts from non-living donors is far short of the number of potential recipients, a reality that has spurred the development of living donor liver transplantation. The first altruistic living liver donation in Britain was performed in December 2012 in St James University Hospital Leeds. First transplant in Pakistan was performed in 2011 (This transplant is momentous as it was done with help from doctors from India).

The following conditions may result in chronic liver failure:

Sclerosing cholangitis (scarring and narrowing of the bile ducts inside and outside of the liver, causing the backup of bile in the liver)

Biliary atresia (a rare disease of the liver that affects newborns)

Wilson’s disease (a rare inherited disease with abnormal levels of copper throughout the body, including the liver)

Liver transplantation is potentially applicable to any acute or chronic condition resulting in irreversible liver dysfunction, provided that the recipient does not have other conditions that will preclude a successful transplant. Uncontrolled metastatic cancer outside liver, active drug or alcohol abuse and active septic infections are absolute contraindications. While HIV infection was once considered an absolute contraindication, this has been changing recently. Advanced age and serious heart, lung, or other disease may also prevent transplantation (relative contraindications).

Specialists from a variety of fields are needed to determine if a liver transplant is appropriate. Many health care facilities assemble a team of such specialists to evaluate (review your medical history, do tests) and choose candidates for a liver transplant. The team may include the following professionals:

Transplant coordinator, usually a registered nurse who specializes in the care of liver-transplant patients (this person will be your primary contact with the transplant team)

Social worker to discuss your support network of family and friends, employment history, and financial needs

Psychiatrist to help you deal with issues, such as anxiety and depression, which may accompany a liver transplant

If you become an active liver transplant candidate, your name will be placed on a waiting list. Patients are listed according to blood type, body size, and medical condition (how ill they are). Each patient is given a priority score based on three simple blood tests (creatinine, bilirubin, and INR).

Patients with the highest scores and acute liver failure are give the highest priority for liver transplantation. As they become more ill, their scores rise and their priority for transplant increases, allowing for the sickest patients to be transplanted first. A small group of patients who are critically ill from acute liver disease have the highest priority on the waiting list.It’s impossible to predict how long a patient will wait for a liver to become available. Your transplant coordinator is always available to discuss where you are on the waiting list.