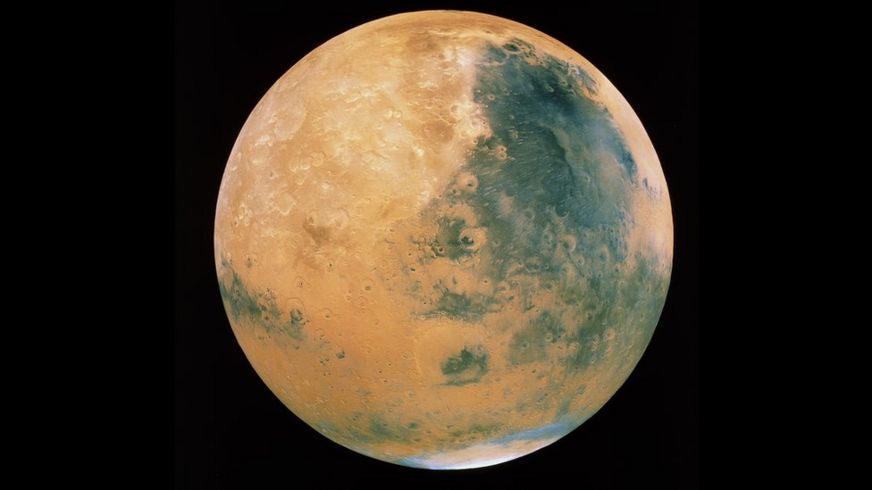 The MARSIS radar carried on the Mars Express orbiter seems to have discovered a lake of liquid water hidden below the ice-cap of the Martian south pole.

This makes the lake similar to large lakes found under the ice cap of Earth's own south pole - such as Lake Vostok. (Reconstruction of Lake Vostok derived from radar probing shown below).

Drilling down to Lake Vostok appeared to find bacterial life living in it. Could this also be true for polar lakes on Mars? 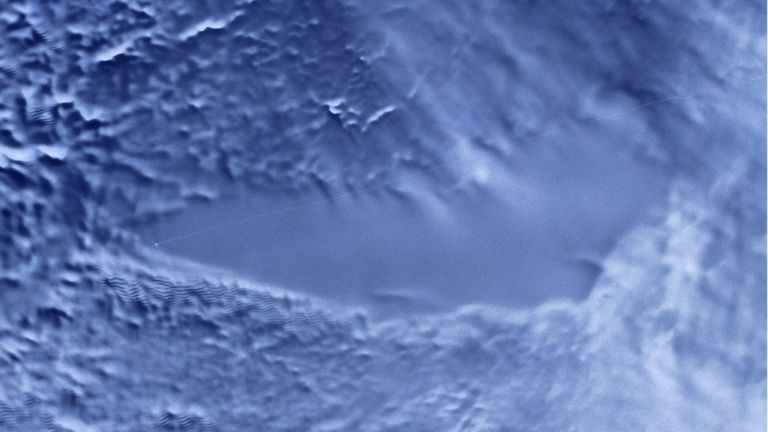 Further information about this new discovery can be found here -

Recent discoveries seem to be leaning more-and-more towards there being current microbe life on Mars.